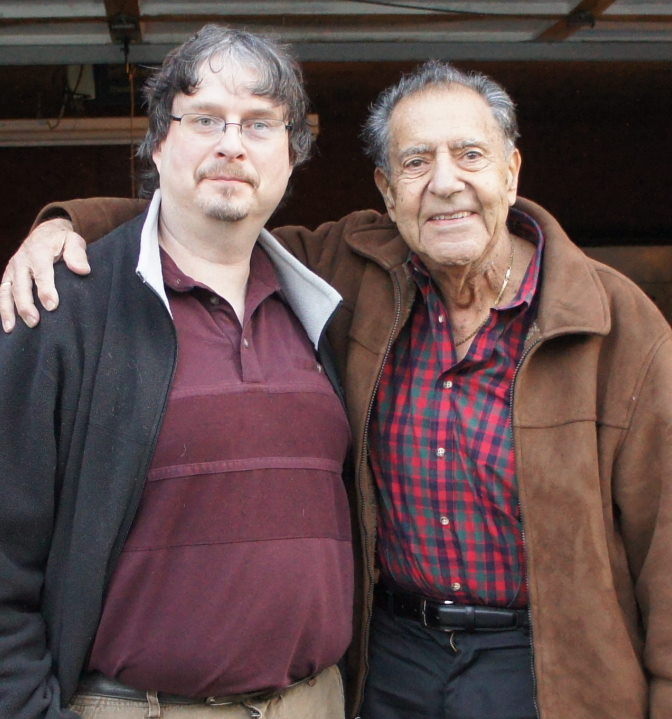 I had the pleasure of visiting Seattle recently and spent an afternoon with Chris Wedes, the legendary J.P. Patches.    Chris was known to viewers in Minneapolis as Joe the Cook on the Casey Jones show.   He also portrayed Captain 11 and J.P. Patches on channel 11, before moving to Seattle in 1958.   The J.P. Patches show aired until 1981, becoming the longest running local children’s show.   There is even a statue of J.P. Patches!  Chris still makes occasional appearances as J.P. Patches.    Be sure to visit the one and only J.P. Patches website! 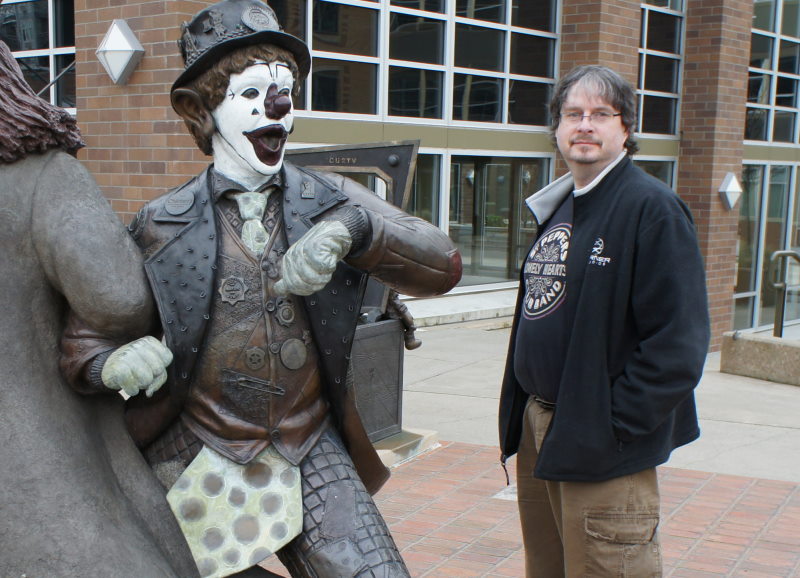