Roundhouse was very kind to me. He came to visit me at Northwestern Hospital when I had heart surgery in about 1972. I saw him for the last time in about 1976 get coc gem. I was in town, and he made a trip to see me at my Grand parents house in MPLS. My Grandma commented on his visit for many years after that. (we had a TV star in our house. he stood on his hands right in our living room) I think of him alot! 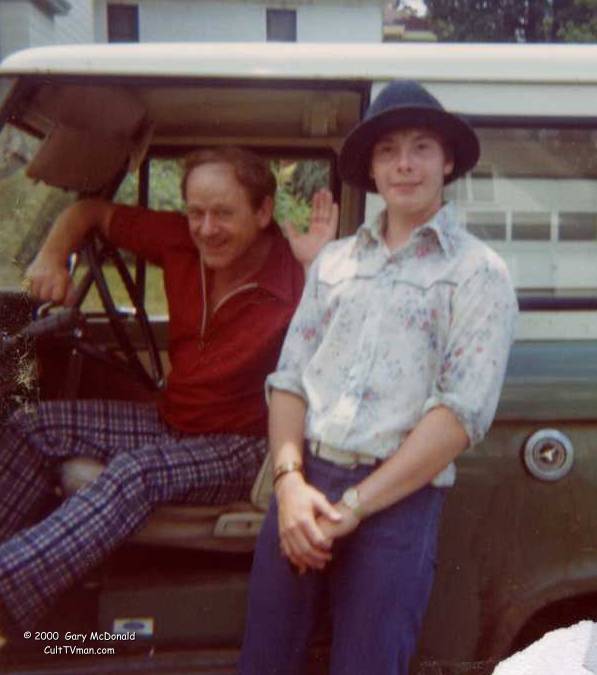 The photos of me & Roundhouse in the house and out by his car is the last time I saw him in the summer of 1976. I do believe that he passed away in Sept. of that year. 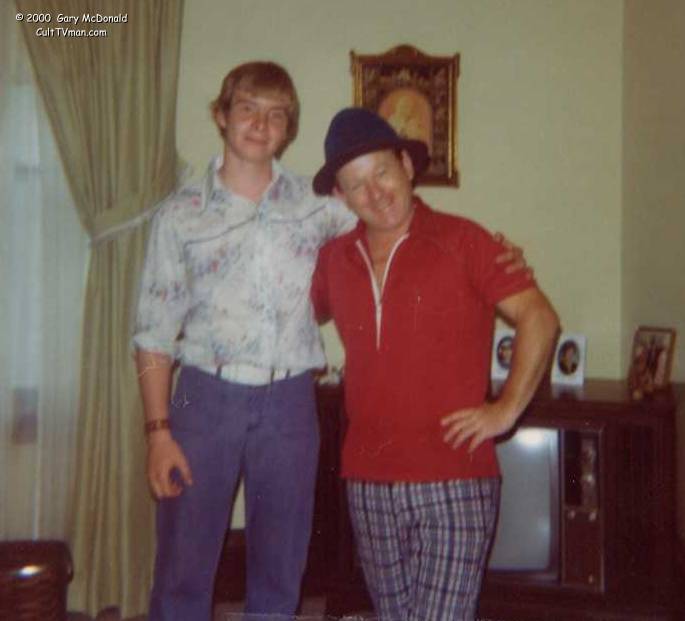 He called the ‘Blue Hat’ that he was wearing his ‘Bicentennial Hat.’ This was in celebration of Americas 200th birthday.

The house was my Grandparents house right in Mpls. Not far from WTCN at the time. By 1976, I had moved to Seattle and was just back in the Twin Cities for a visit. One of the people I really was looking forward to seeing was Roundhouse. He stopped by for an afternoon visit. I did not have any idea that this would be the last time I would see him.